← more from
Lima Limo Records
Get fresh music recommendations delivered to your inbox every Friday. 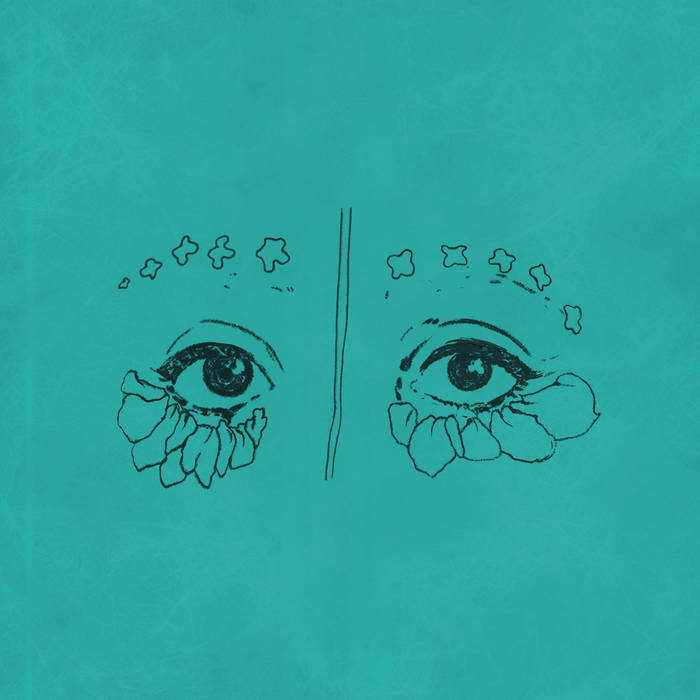 Ribs is the first single from Hejira's forthcoming LP Thread of Gold. The band write that ‘Ribs’ “references and encapsulates many of the themes from the whole album - a centerpiece.” Like much of Hejira’s work, the track came together over a long period of songwriting and recording, but tells a single, focused story. In the case of ‘Ribs’, its own central theme is the refugee crisis - especially of its tragic nadir in 2015 - but told through the enormity of a series of acutely personal events experienced by Hejira’s members. A yearning, lushly orchestrated and subtly dark piece, full of soft, intimate vocal delivery and twisting piano chords, ‘Ribs’ hangs on its heartbreaking lyrical refrain: these broken ribs will protect you.

Both single and album describe vocalist, bass guitarist and co-songwriter Rahel Debebe-Dessalegne’s changing relationship with her homeland of Ethiopia after the death of her father. She took the band with her on a pilgrimage to Addis Ababa, looking to reaffirm her own ancestral roots and cultural identity, and subsequently on a deeper exploration into the unique, ancient and far-flung lands, peoples and musics of Ethiopia. On this journey, the band members worked through loss and bereavement, through discovery and new experiences, through a moveable songwriting that took place across many years and many locations. The displacement, write the band, gave deeper meaning to their own identities. Connecting this journey with the refugee crisis at the heart of ‘Ribs’, multi-instrumentalist and producer Sam Beste explains: “the pain of loss in one’s personal life, and the pain of leaving one’s homeland and having to find a new identity. It’s in different intensities, but in both cases it’s an experience of loss.”

Both personal and global in sentiment, instrumentation and style, ‘Ribs’ weaves together the many ribbons of Hejira’s musical outlook. Years of performing together in jazz and big-band ensembles, and alongside such profiles as Amy Winehouse, Nitin Sawhney, Floating Points and Eric Lau has informed an instinctual and mutually inspiring compositional relationship within the band. Their intelligent, soulful, leftfield-aligned take on pop music underpins their love of the otherworldly, the mesmerising, and the unpredictable.

Hejira formed in 2010 after Beste, Debebe-Dessalegne and fellow multi-instrumentalist Alex Reeve set up their home studio in South East London. The line-up expands to include additional musicians both in the studio and onstage, not hired hands but musical ‘cousins’ to the ‘siblings’ of the core trio.

In 2016, following the release of their acclaimed 2013 debut LP Prayer Before Birth on Matthew Herbert’s Accidental Records, and EPs on Accidental and Floating Points’ Eglo Records, the band set up their own Lima Limo Records. The label - named after a winding mountain path in northern Ethiopia - has become a home not only for their own releases, but also for like-minded creative souls releasing music just as strange and wonderful as Hejira’s.

There are promises in places that I've left behind
So far from home
There are secrets that are buried deep within the mind
That we both can't let go
All the noise that's building up inside my chest
Fighting to catch my breath
When will the pressure drop, will I feel the air again
Pulling me closer to you

Damu The Fudgemunk shares his recent collab with Def Pressé, plus jams from Common and more