← more from
Lima Limo Records
Get fresh music recommendations delivered to your inbox every Friday.
We've updated our Terms of Use. You can review the changes here. 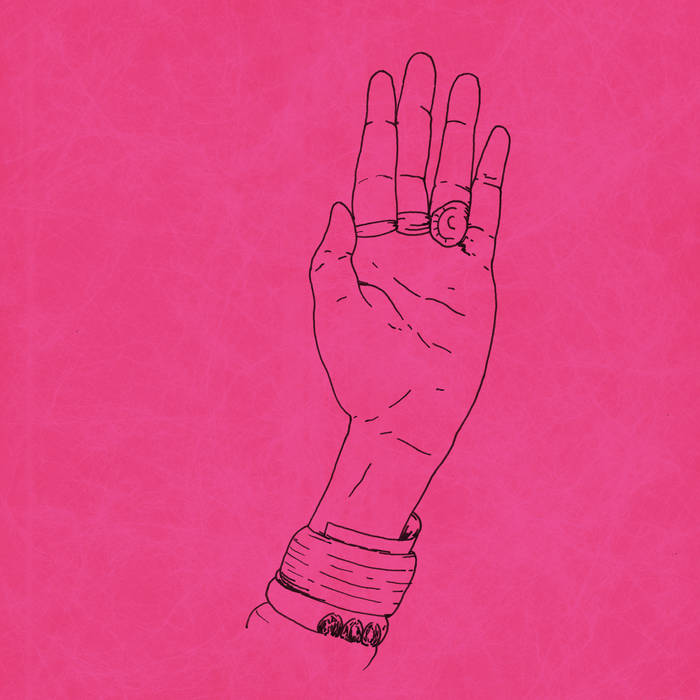 ‘Joyful Mind' sits neatly in Hejira’s canon without retreading any of its own steps. As a single, it marks a band not only comfortable and confident in their own expression, but also open-eyed to new influences and inspirations, continuing to craft their sound and offer new surprises with every new release.

The track opens with a field recording of pilgrims celebrating the last point of their journey around northern Ethiopia - taken by the band on location - before gently falling into Hejira’s characteristic bittersweet, leftfield-aligned soul. Centred on captivating vocal hooks and subtly exotic string arrangements, it underpins the band’s love of the otherworldly, the mesmerising, and the unpredictable.

Both single and album describe vocalist, bass guitarist and co-songwriter Rahel Debebe-Dessalegne’s changing relationship with her homeland of Ethiopia after the death of her father. “It’s a reminder that you’re not defined by loss,” Rahel says. “It’s about the positive experiences you have with people that might not be around anymore.” The lyrical refrain “maintain a joyful mind” is based on a series of short Buddhist mantras, explains multi-instrumentalist and producer Sam Beste. The LoJong teachings - 51 in total - act as spiritual reflections for meditation: a perfect foundation for Hejira’s songwriting.

Shortly after her father’s passing, Rahel took the band with her on a pilgrimage to Addis Ababa, looking to reaffirm her own ancestral roots and cultural identity. Together, they subsequently undertook a deeper exploration into the unique, ancient and far-flung lands, peoples and musics of Ethiopia. Through this journey, the band members worked through loss and bereavement, through discovery and new experiences, through a moveable songwriting that took place across many years and many locations. The displacement, write the band, gave deeper meaning to their own identities, and through this search for new energies in their songwriting, has yielded the album Thread of Gold.

Hejira formed in 2010 after Beste, Debebe-Dessalegne and fellow multi-instrumentalist Alex Reeve set up their home studio in South East London. The line-up expands to include additional musicians both in the studio and onstage, not hired hands but musical ‘cousins’ to the ‘siblings’ of the core members. Years of performing together in jazz and big-band ensembles, and alongside such huge profiles as Amy Winehouse, Nitin Sawhney, Floating Points and Eric Lau has informed an instinctual and mutually inspiring compositional relationship within the band.

In 2017, following the release of their acclaimed 2013 debut LP Prayer Before Birth on Matthew Herbert’s Accidental Records, and EPs on Accidental and Floating Points’ Eglo Records, the band set up their own Lima Limo Records. The label - named after a winding mountain path in northern Ethiopia - has become a home not only for their own releases, but also for like-minded creative souls releasing music just as strange and wonderful as Hejira’s.

Oh, the fear of time
Now you can hardly remember
The moves that you danced in your prime
But what will it take
To remind yourself
Forgive a little lie
Only then can you make up
For all the lost time
I’ve got to know
Why did we decide to dig for gold
When did we stop to grow so old
And the world is changing
But we remain
All in our heads
Got to build a fortress
To feel again
A place for hope and wonder to reign
For the dream to live
To come to life
Once again