← more from
Lima Limo Records
Get fresh music recommendations delivered to your inbox every Friday.
We've updated our Terms of Use. You can review the changes here.

Save it for Another 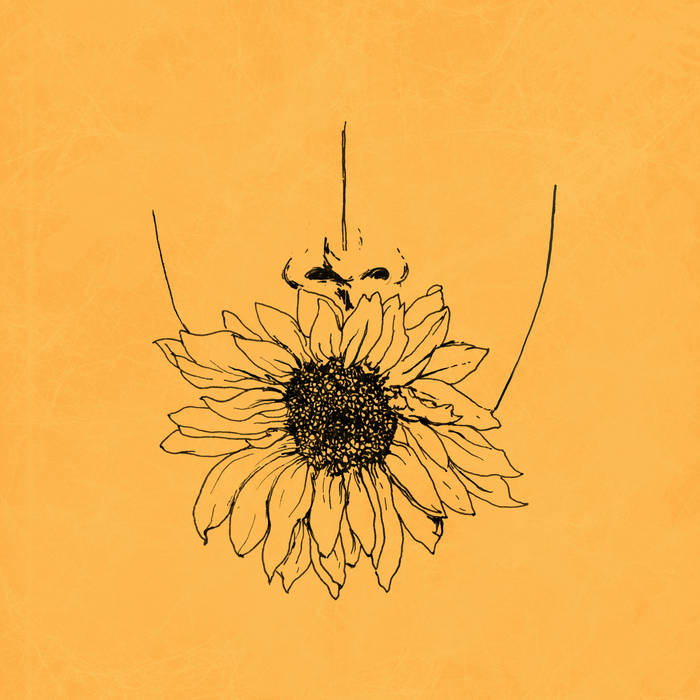 London-based band Hejira trail their forthcoming new LP Thread of Gold (3rd May 2019, Lima Limo Records) with third single, the wistful, reflective ‘Save it for Another’.

Following previous cuts ‘Ribs’ and ‘Joyful Mind’, ‘Save it for Another’ showcases a side of Hejira only hinted at in earlier Thread of Gold singles. A sparse, near-whispered intimacy imbues the track with a confessional closeness, paced patiently alongside soft electric piano melodies and hushed heartbeat drums. Revealing its secrets gradually, rewarding a deep listen, the track tells an acutely personal story: vocalist, bass guitarist and co-songwriter Rahel Debebe-Dessalegne’s father passed away shortly before the band began writing the record.

The heartbeat percussion present throughout ‘Save it for Another’ acts as its emotional anchor point - the sound of life, stripped of decoration to reveal a vulnerable reality. “It’s about acceptance,” Rahel writes. “It's about a moment of revelation, of how in grief you can be reminded of the simple things we take for granted such as waking up every day and having another chance at life.”

The track began in multi-instrumentalist and producer Sam Beste’s London studio. Rahel hummed a simple folk melody - which eventually became the song’s chorus and central hook - and Sam improvised on the piano around it. At its heart - both musically and thematically - lays Thread of Gold’s central theme: after her father’s passing, Rahel took the band with her on a pilgrimage to her homeland of Ethiopia, looking to reaffirm her own ancestral roots and cultural identity. The journey began in Addis Ababa and subsequently became a deeper exploration into the country’s unique, ancient and far-flung lands, peoples and musics. The band members worked through loss and bereavement, through discovery and new experiences, through a moveable songwriting that took place across many years and many locations. The displacement, they write, gave deeper meaning to their own identities, and this search for new energies in their songwriting yielded an album of great emotional intensity, mesmerising composition and breathtaking heart.

Hejira formed in 2010 after Beste, Debebe-Dessalegne and fellow multi-instrumentalist Alex Reeve set up their home studio in South East London. The line-up expands to include additional musicians both in the studio and onstage, not hired hands but musical ‘cousins’ to the ‘siblings’ of the core members. Years of performing together in jazz and big-band ensembles, and alongside such huge profiles as Amy Winehouse, Nitin Sawhney, Floating Points and Eric Lau has informed an instinctual and mutually inspiring compositional relationship within the band.

In 2017, following the release of their acclaimed 2013 debut LP Prayer Before Birth on Matthew Herbert’s Accidental Records, and EPs on Accidental and Floating Points’ Eglo Records, the band set up their own Lima Limo Records. The label - named after a winding mountain path in northern Ethiopia - has become a home not only for their own releases, but also for like-minded creative souls releasing music just as strange and wonderful as Hejira’s.